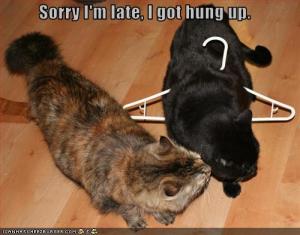 Sorry for the delay folks, but my past October has been hectic with pet emergencies and getting my career kick started. So I will be combining the past two weeks Hawaii Food news into one giant post and then get on with this past week’s info soon after. So you don’t need to wait with further anticipation here’s what was discussed for the past two weeks:

The Maui News brought us the following stories in the prior two weeks:

Over at the Garden Island.com they posted the following stories: